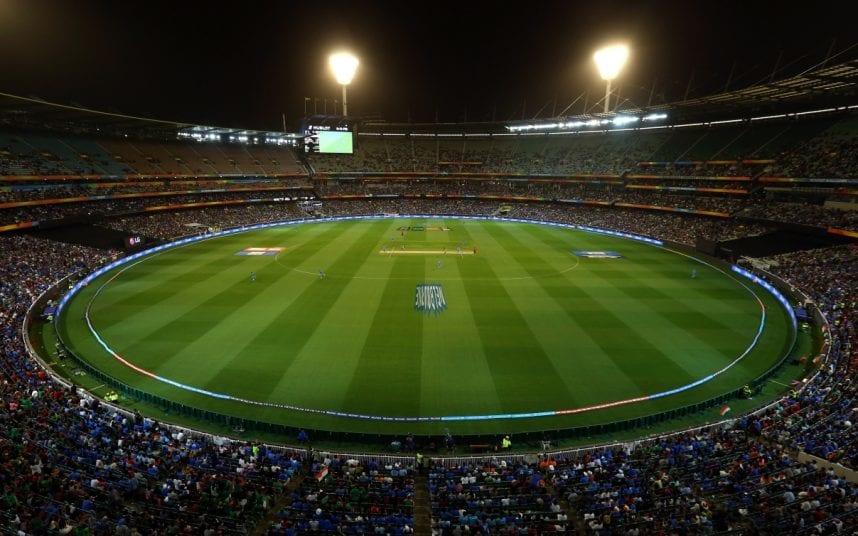 India, South Africa and Sri Lanka’s men’s teams will all tour Australia in a blockbuster 2018-19 summer of cricket.

In a summer of firsts, Perth’s Optus Stadium and Canberra’s Manuka Oval will both hosts Tests for the first time and the Gold Coast’s Metricon Stadium will house a Twenty20 between Australia and South Africa on November 17.

Australia’s men’s team will play six Tests, six one-day internationals and four Twenty20s at home this summer, starting with South Africa playing three ODIs and a T20, before the India tour for three T20s, four Tests and three ODIs, with those matches running from November 21 to January 18.

Following that, the home summer of cricket will run even longer than usual, with Sri Lanka touring for two Tests. The second of these matches will see Manuka Oval in Canberra makes its debut as a Test venue.

There is a range of official packages available at all venues for all matches.