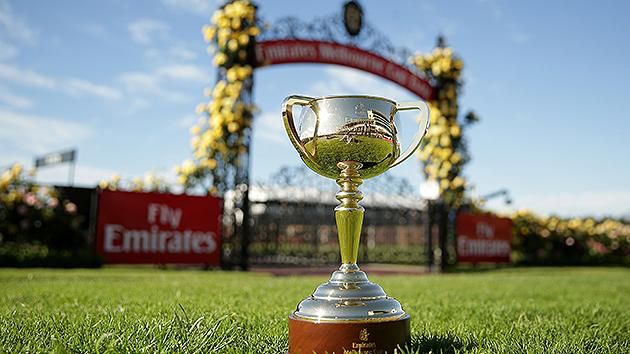 The Melbourne Cup is Australia’s major Thoroughbred horse race. Billed as the race that stops a nation, it is a race for three-year-olds and over, held over a distance of 3,200 metres. It is the richest and most prestigious “two-mile” handicap in the world, and one of the richest turf races in the world. The Melbourne Cup is held at around 3 pm on the first Tuesday in November by the Victoria Racing Club, on the Flemington Racecourse in Melbourne.